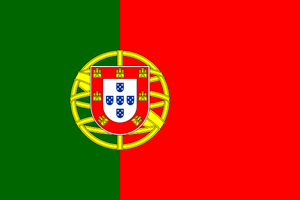 The Challenges and requirements in Citizen identity for Portugal

The Portuguese Citizen Card, produced by INCM, has been designed for the following purposes :

The key enabler to the electronic use of the Citizen Card has been the introduction of the Zetes multiplatform Middleware, currently freely downloadable on the official government website (www.cartaodecidadao.pt).

The Zetes middleware solution fully supports this standards-based card and has been designed in a very flexible and modular way. The related Zetes support services towards citizens, companies and application developers is aimed at promoting new applications.

The key components of the Zetes middleware:

With this modular and multiplatform Portuguese Citizen Card middleware and related support services, the following goals have been reached :

MIC and UCMA, under the authority of The Portuguese government, have laid out an ambitious e-government program the last couple of years.

One of the cornerstones of this program has been the introduction of a multifunctional electronic ID card for all citizens above 16 years old combining several actual physical documents on one hand, and introducing the electronic identity and related digital signature on the other hand.